The annual IOI Board Meeting was held from 1 – 4 May 2018 in Toronto, Canada, paying tribute to the country in which the IOI was established 40 years ago. Paul Dubé, IOI Regional President for North America and Ombudsman of Ontario, and his office generously hosted the event.

IOI Directors from all six regions came together to discuss current affairs, past achievements and future developments and projects. The Board accepted eleven new members from Africa, APOR, Caribbean & Latin America, Europe and North America; three of which were admitted as Voting members of the IOI.

It was unanimously agreed that the IOI’s successful programme of regional subsidies will again be made available to members for the membership year 2018/2019. A call for proposal asking members to submit their respective projects will be issued in the upcoming months by the Secretariat.

Another focus were new training initiatives for the upcoming membership year as well as first discussions on a new By-law reform and a first review of the implementation of the strategic plan.

This Board Meeting was preceded by a side event at the United Nations in New York to launch the publication “A Mission for Justice – The International Ombudsman Institute 1978 – 2018” and to discuss stronger engagement between the UN and the IOI also in regard to the agenda 2030. 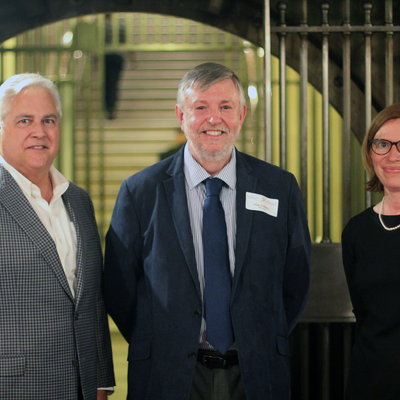 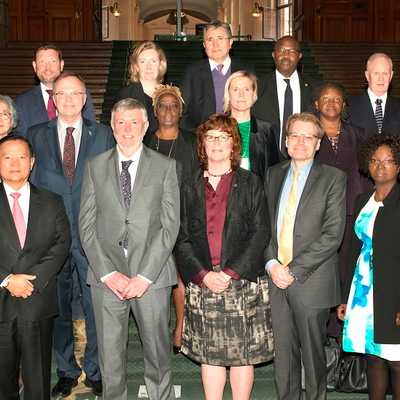 The IOI Board of Directors